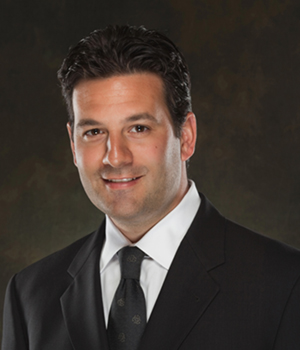 Michael received his Bachelors Degree in Business from the University of Wisconsin, Madison and his MBA in Corporate Finance from Fordham University.

Prior to joining Harbor, Michael was employed by Schonfeld Group Holdings, a New York based Investment firm, where he oversaw operations and trading at the firm’s quantitative trading hedge fund. Michael’s career at Schonfeld began in the late 1990s as an equity trader. He also held positions with other subsidiary companies as head quantitative trader and Chief Financial Officer. While at Schonfeld, Michael held his series 7, 24, 27, 55, 63 licenses.

At Harbor, Michael is responsible for establishing new business relationships and providing his knowledge and insights into the healthcare sector and the current climate of the U.S. capital markets which play an essential role in the merger and acquisition process.